Home » Blog » New Construction » And The Walls Come Tumbling Down

And The Walls Come Tumbling Down

Once we had secured the treasures from the old house and sold or gave away the rest, we were eager to get the old shell of a house off the lot.  My husband interviewed and met with demolition companies and awarded the bid to the contractor of his choice, Ponce Services.  They did a great job and took the home down quickly, neatly and efficiently.  We documented the event with lots of photos.  It was strangely satisfying to hear the splintering of the wood from the backhoe.  Here are a few of our favorite shots. 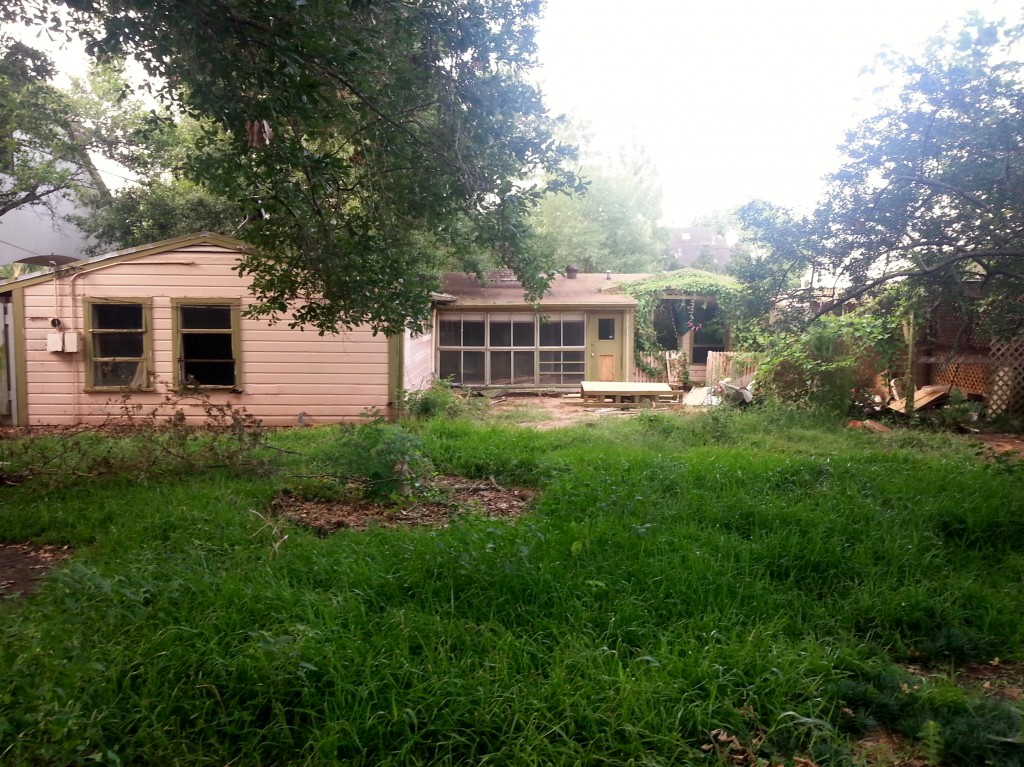 The Lot Is Nearly Clear The House Is Almost Gone While the demolition was happening, we started to envision what we wanted in our new home.  What would it look like?  How big should it be?  How many rooms, etc.?  We looked at our neighbors homes and wondered what would look good from the street?  It’s a pretty prominent location so I wanted a home that had a lot of curb appeal for the many passersby.

Our lot is situated between a Spanish/Mediterranean style home and sort of a modern, new American farmhouse.  Both are white.  We decided we wanted something in a medium light color in stone and no stucco.  We settled on Country French as the style.  Both Jon and I speak French and we both lived in Europe.  He went to high school in Geneva, Switzerland and lived close to the French border.  I did a year of high school in northern Italy, not far from France and then spent my junior year abroad in Paris.  I returned to France in graduate school and lived in central France as well.   Country French is charming and comfortable for both of us.  We also thought it bridged the gap nicely between our neighbors’ homes.

We had already decided to use Greg Swedberg with 2Scale Architects.  He is a personal friend of mine and we had done few joint projects.  I enjoy him as a person and think he is very creative and talented.  Jon liked him as well.  We knew we would have a lot of fun working with him so we set our first appointment and looked forward to the meeting.